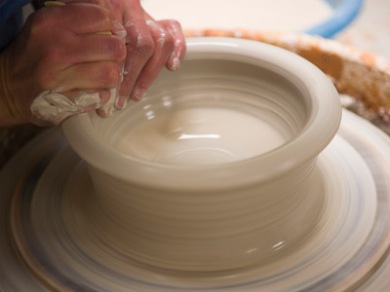 “The pottery wheel is symbolic of what he builds his ambitions on. When he feeds it a lot (“colossal” amounts) of clay, he is being ambitious.” Image and quote from Aesop Rock Lyrics page @ rapgenius.com

As I look forward to this New Year 2014, I know I am not alone. I know that there’s this whole blogging universe of conscientious people.  As I read many blogs in the blog-o-sphere, I begin to notice that I can relate to a lot of writers in ways I hadn’t even realized. It’s true; I feel most connected with those who are on a spiritual journey, especially in the context of many lifetimes, serving humanity from places of much personal and spiritual exploration.

I feel SO connected to all these beautiful-hearted people, who just like me, are sharing a bit of their experience, knowledge, and inspiration!  I see some really beautiful things happening with many co-creators who are acting from source. It’s SO exciting.

As we move into 2014, and I look at the Cardinal Cross pattern in the sky on the new moon date, January 1, 2014. I feel very much encouraged to see a time period of much forward momentum and tremendous creativity.  I feel so grateful to be part of this evolving consciousness here on Gaia – and it’s only going to get better.  These patterns are calling for dynamic change. Changes will be very purposeful as the cardinal signs indicate direction, and the grand squares, act to send us on our way…making and creating our new earth.

If you’ve noticed the need to clean your closets, and dig deep within your relationships for the real substance, Pluto has been particularly active; with transits to Uranus and Venus, and now with the new moon on January 1st conjunct Pluto.

“Unless there’s an underlying attractor pattern, nothing can be experienced,” says Hawkins in Power vs. Force. This is a reminder while Pluto shows us our shadow side. It’s often something we project onto others – so whatever sticks, and is bothering you externally, is likely to be a part of your own psyche or energy field.

I feel like I have savvy readers and they know much of that already.

By the new moon on January 30, in Aquarius, the square between Mars and Jupiter weakens, but Venus will be conjunct Pluto, opposing Jupiter. The solstice Venus retrograde is still an active theme until the 31st. As an astrologer, I feel like I’m growing bored talking about the Uranus square Pluto transit, and I’m looking forward to the last exact square to end this pattern, March of 2015. In the meantime, we still have it active in 2014. On the super plus side, Pluto is *really* helpful with deep healing. Pluto will clear out anything that needs to see the light – and help cleanse that etheric body.

My favorite period to work with intention is a New Moon. This is potentially because I was born under a balsamic moon phase (the phase right before a new moon).  I find that the new moons are the times where silent energy patterns are woven and we are most able to affect and direct our affairs by setting intentions.  Since traditionally many will be thinking about their New Year’s resolutions at this time, I see us potentially having a more *conscious* new year – all the better for our new earth creation!

Wow! I’m just so excited and looking forward to seeing this marvelous potential play out. Each one of us is here on earth at this time to bring with us the vibrations of all that we are and have ever been. When I connect with a client, a lot of times it is about understanding that we are not here to predict the fate of our lives without sincere consideration for how our actions and expectations shape our realities. It’s imperative that we recognize our power and act accordingly. There’s something unique and purposeful here for each one of us; we are all contributors and are contributing to this new earth. Let’s be mindful and clear about it (smiley face).

So, here are my New Year wishes for you:

Have a deliciously mindful New Year, experiencing and cultivating much creativity.  Find times to reward yourself, but work consciously.  Relax and experience the satisfaction of knowing that you are already beautifully manifested, and are a necessary co-creator of the new earth—that we continuously sculpt from our actions and intentions. We are blessed to be equipped with freewill, foresight, and hindsight!  Om Nama Sivaya 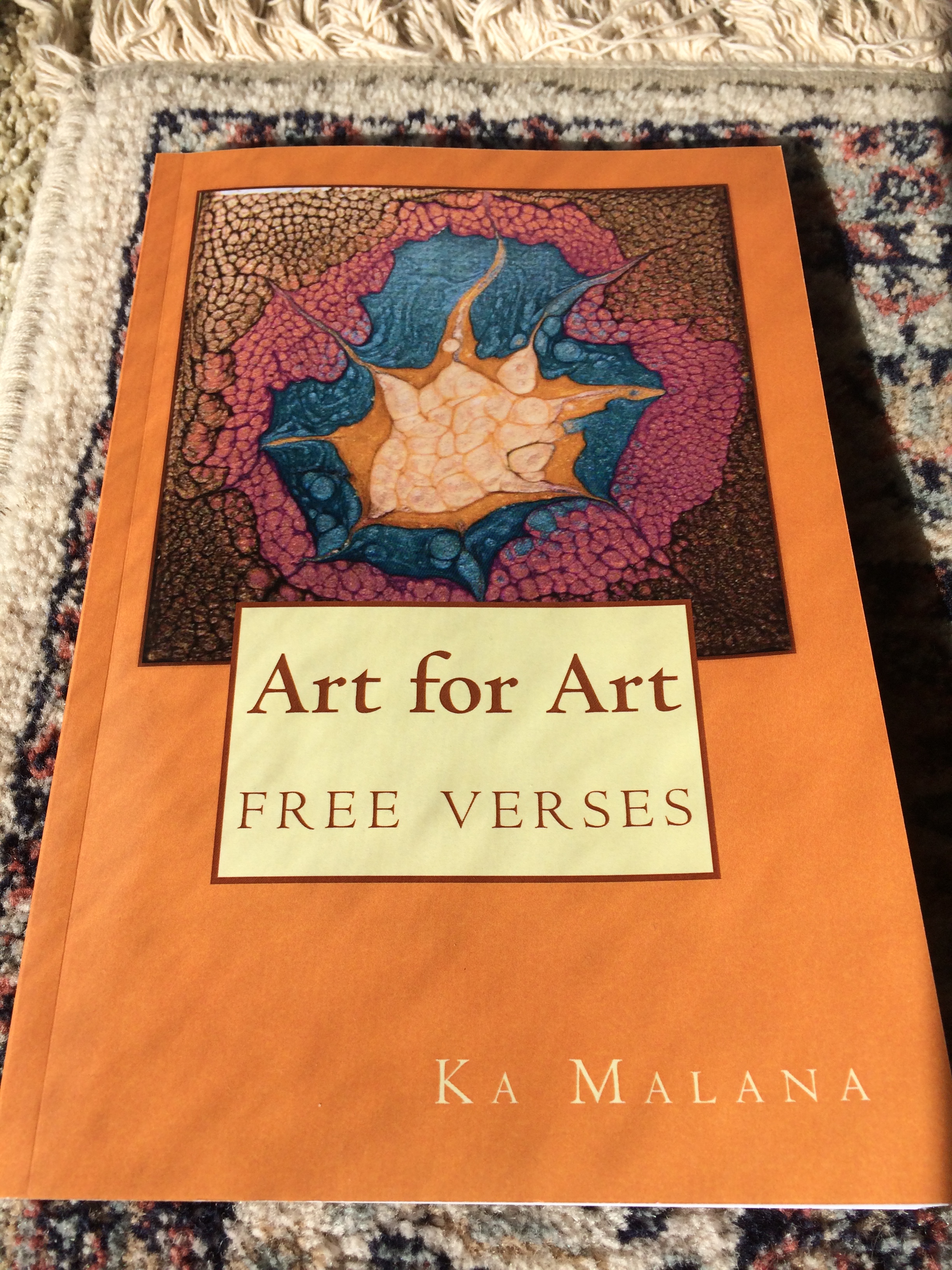 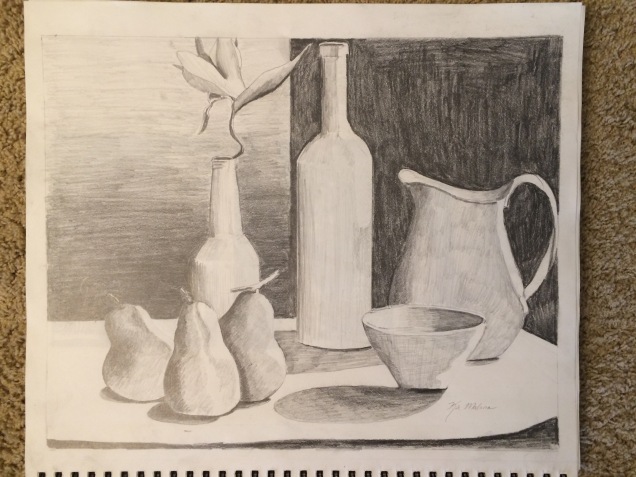 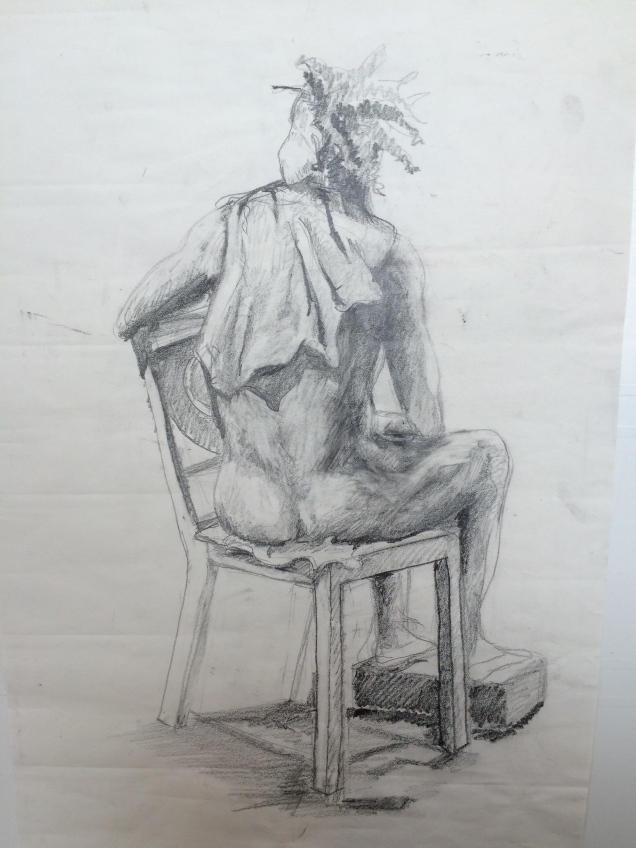