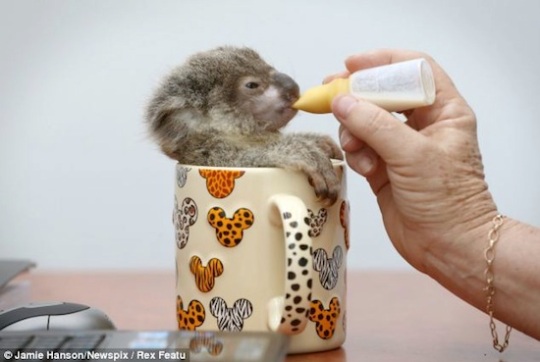 Zodical Cancer as an Archetype

The archetype of Cancer is a nurturing energy that seeks to care for and protect the young ones by focusing on the “roots” of the living, and housing the growing spirit (seed) in a protective structure like a shell, or deep within the earth. Cancer is one of the 3 water elements in Western astrology. The other two are Scorpio and Pisces.

In traditional Chinese medicine, winter is the season for strengthening the water element. “The Kidney Qi rules in the winter, a time when living things are contracted with cold. Like a seed deep in the cold ground, Qi is dormant, waiting for the time to sprout.”

Water energy is a generative force in the lower belly or lower Dantian, the sea of Qi, also known as the “the golden stove.” About 3 finger widths below the belly button, this center of balance and gravity is one of the focal points for meditation and Qi Gong practice. It is said that our Prenatal (Yuang Jing) is housed in our lower Dantian, interacting with the Kidney energies and forming Kidney Jing.

“When the Kidney Qi is strong, a person is fearless, determined, and can endure many hardships in pursuit of their goals. Persevering by will power is characteristic of those with strong Kidney Qi. Longevity is also considered to be associated with healthy Kidney Qi, signified by large, elongated ear lobes, like those of the Buddha.”

“In Traditional Chinese Medicine, the Kidney energy is also said to be responsible for healthy teeth, bones, and bone marrow. Because the ancient Chinese medical scholars considered the brain and spinal cord to be extensions of the bone marrow, the Kidney is thought to rule over the skeletal structure and function and, consequently, over intelligence, reason, perception, and memory.”

In Western Astrology, the sign of Cancer is associated with memory and the retention of water. It rules areas such as the mammary glands and the abdomen. Its complementary sign in Capricorn is associated with the structural components of life, such as bones and teeth.

During a full moon, the Sun is in the opposite sign from the Moon. Therefore, we can learn something from looking at the interaction of both archetypal signs, the signs for both the Sun and the Moon. In this case, it is the complementary (and opposite) signs of Cancer and Capricorn.  Also, looking at the Chinese traditional understanding of the water element sheds light on the existing focal point for strengthening our bodies and spirits during the season of winter.